The Sculpture Road to Killarney 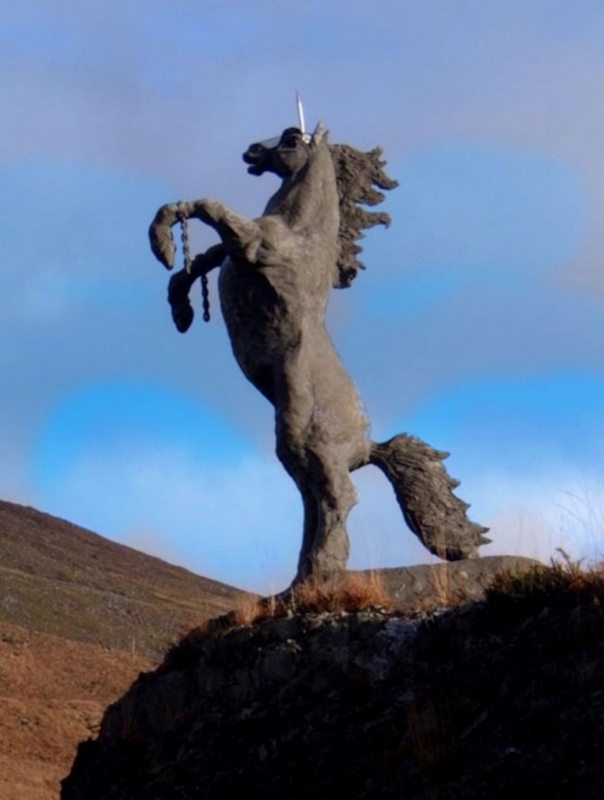 One of the earliest major commissions for O'Donoghue/Ross is his 'Sculpture Road to Killarney'. It was named as such by the local community of the greater Killarney area when O'Donoghue/Ross completed the hard landscaping (as it was termed) commissioned by the Kerry County Council for the New 22 Road from Killarney to the county bounds with Cork.  This extensive collection of sculptures, most of them carved on stones unearthed during the excavation needed to create the roadway, was lauded by the Taineste, Dick Spring, at the official opening of the road, as a new departure in providing the motorists with an enhanced experience while driving through scenic Kerry.

O'Donoghue/Ross was assisted by his son, Eoghan, along with the help of KCC engineer, Frank Hartnett and the men of the Council road crew.  The most noted sculpture is a four and a half metre high cast stone image of a rearing horse with a horned helmet, which the local people fondly call 'The Unicorn'.  It has become a landmark for everyone travelling the road, and families have been known to travel the route, just to give their children the enjoyment of seeing 'The Unicorn' another time. 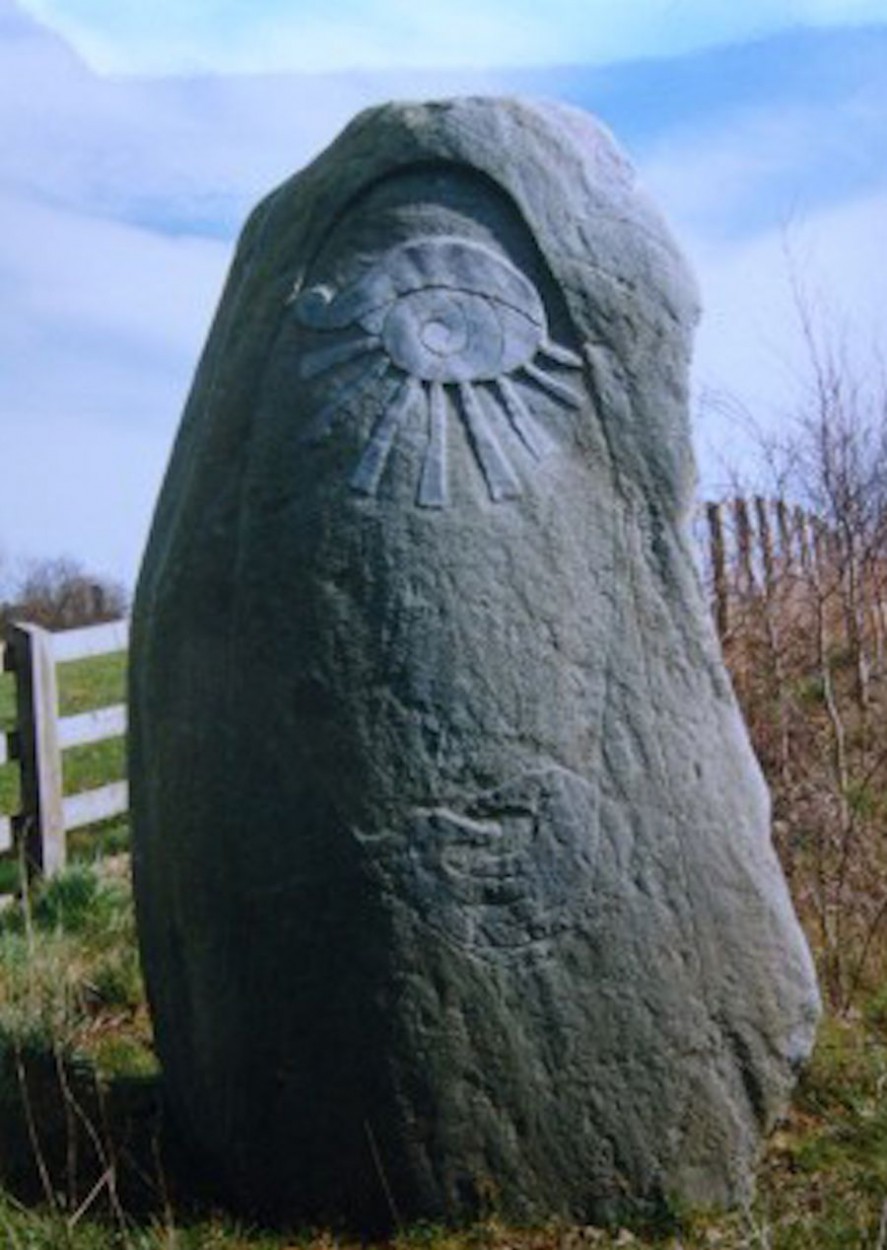 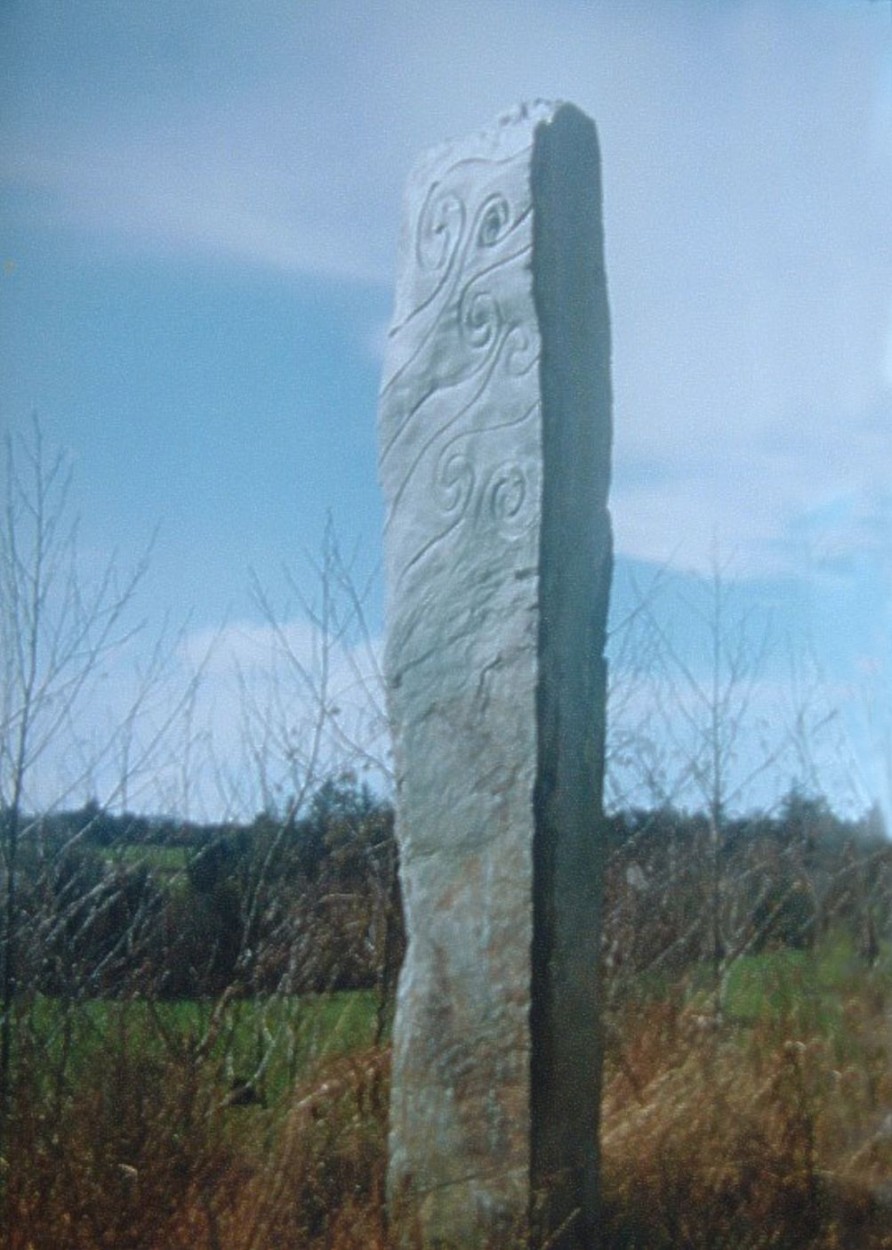 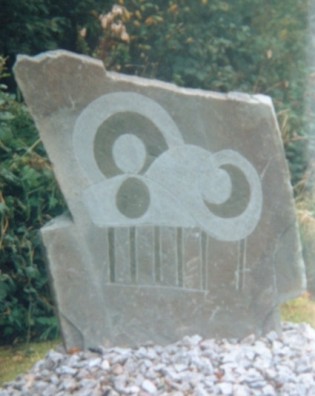 One of the Milestones placed along the route